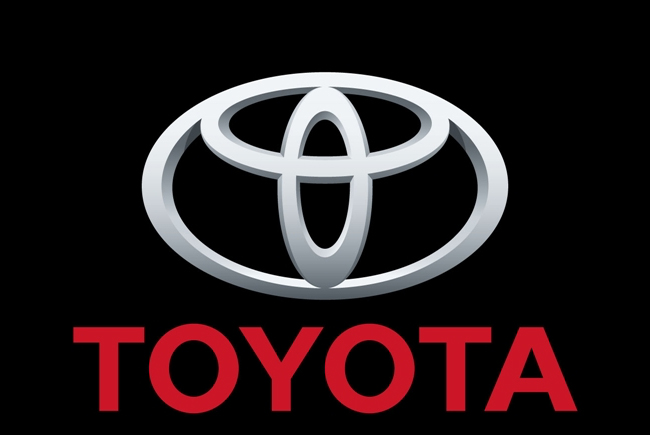 Even for those who don’t own a Toyota vehicle, car drivers (and passengers) have been fascinated by Prius’ brake failure problems and resulting recall and federal investigation. Product recalls pose enormous PR and reputation management challenges for communicators. History gives us great examples of crisis communication successes, such as the Tylenol recall in 1982, as well as great failures, such as the Enron bankruptcy and scandal in 2001.

Like Rachael mentioned in her recent blog post, social media has changed the way we communicate crises information and resources. However, social media can also effectively manage brand crises for organizations too.

Take Toyota, for example. They turned to social media tools to navigate the hostile waters of frustrated car owners and a concerned public. As highlighted recently in Social Media Insider, Toyota launched Toyota Conversations to aggregate all recall news (internal and external) and the company’s communication channels on to one website. The site is powered by TweetMeme, and is designed to collect news, videos and images posted on Twitter about Toyota, the company’s official Twitter feed and other important news updates for Toyota car owners.

It is important to note that posts on Toyota Conversations are not moderated by Toyota.  Instead, they allow positive and less flattering posts from Twitter recall conversations to be shared and public. In essence, this website serves as a “listening post” for Toyota communicators, helping them stay informed and in tune with what is being said and shared during the crisis.

Transparency is important for successful crisis communication efforts, and using social media tools to aggregate honest conversations (and frustrations) can help organizations recover from crises and allow brands to recover faster over time.

In response to this Social Media Insider post and this one, too, Denise Morrissey of the Toyota Social Media Team commented:

Now we’ve launched Toyota Conversations as both a listening post and an opportunity for interested consumers to continue those conversations. Far from being “noise”, we believe this is a great opportunity for folks to read stories about the recall in one place – at this point, it’s probably the best compendium of recall-related news stories available. And, in addition, there are a multitude of links which point readers to more information in case they have further questions.

Like Denise reiterates, Toyota Conversations is only one part of Toyota’s overall social media strategy. She makes it clear that their social media team’s overall objective is to use these tools to listen to their customers and let their concerns and questions be heard.

Sometimes in crises, just being heard can soothe outrage.  Once a crisis has passed, it can foster positive feelings about an organization. Social media can help organizations listen more closely to their audiences inner thoughts and feelings and take the temperature for how best to respond and move forward. We should all pay attention and take notes.

UPDATE: 2015 – ToyotaConversations.com no longer exists due to the end of Tweetmeme, after three short years. However, Toyota created a Twitter account in 2010, as well, where people can still have conversations with the organization.