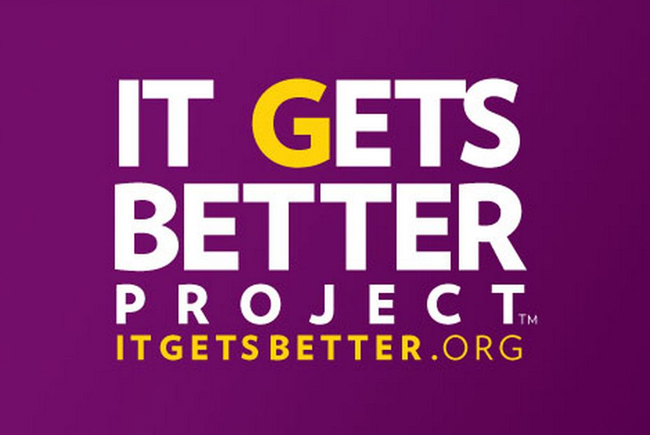 Is it possible for one video to launch a social change revolution? Can one YouTube video inspire others to take action and become activists?

President Obama proclaimed June as Lesbian, Gay, Bisexual, and Transgender (LGBT) Pride Month and launched a new section on the White House website dedicated to the policies and issues impacting the LGBT community. Both are landmark civil rights statements never before made by a sitting President. One of the sections of this White House microsite worth noting is called “It Gets Better.” Sound familiar? It should. The section name is a tip of the hat to the successful It Gets Better Project launched to reach out to LGBT teens contemplating suicide due to bullying and prejudice.

The message discusses the happiness, potential and positivity that awaits youth after the difficult teen years. This project — started with a single YouTube video by columnist Dan Savage and his partner Terry in September 2010 — turned into an international movement, inspiring more than 10,000 user-created videos by world leaders, celebrities, activists and others. It has been viewed more than 35 million times and has inspired people around the globe. Watch Google Chrome’s recent tribute to Dan, Terry and their video:

What can we learn from the success of the It Gets Better Project for launching a social change revolution?

Chinese philosopher Lao Tzu said: “A journey of a thousand miles must begin with a single step.” In the case of June’s LGBT Pride Month Presidential Proclamation and It Gets Better Project, a moving campaign to help youth live for a brighter future can begin with a single YouTube video.