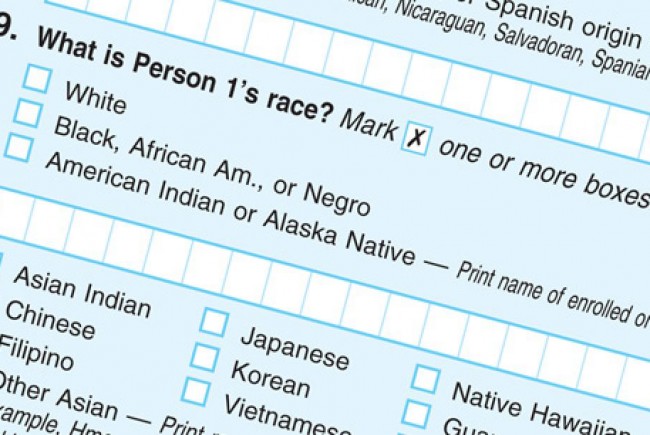 While reading the newspaper yesterday, I came across something that took me, and I’m sure many others, by surprise. The U.S. Census Bureau announced that, after more than a century, they were doing away with the term “Negro,” in favor of the more modern and socially acceptable “black” or “African-American,” in their survey. The change is due to take effect next year, when the Census Bureau will distribute the annual American Community survey to more than 3.5 million households in the nation. 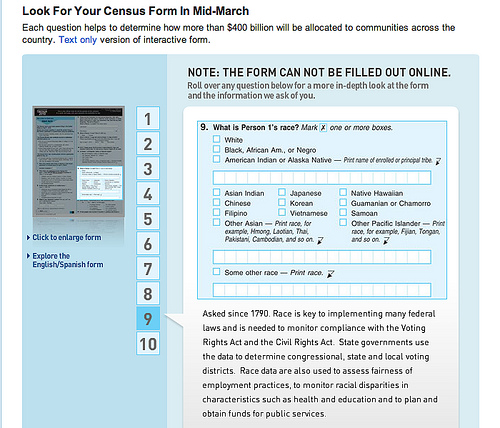 The term was first used on census forms back in the 1950s, and has been used consistently since then. It took until the 2010 survey for the Census Bureau to learn — through months of public feedback and research — that few black Americans identified with the term “Negro,” and many considered the term offensive and outdated.

In our daily world as PR professionals, we communicate with both broad and segmented audiences. Imagine developing a communications campaign that targets a multiracial audience — and using an inappropriate or offensive term when referring to them. If you don’t catch this in the focus group and/or messaging testing phases, the consequences could quickly spell “T-R-O-U-B-L-E” for your campaign.

To ensure this doesn’t happen to you, take the time to do the background research, identify and discuss culturally responsible terms, and evaluate and conduct research throughout your campaign to address the changing views and opinions of your audience.