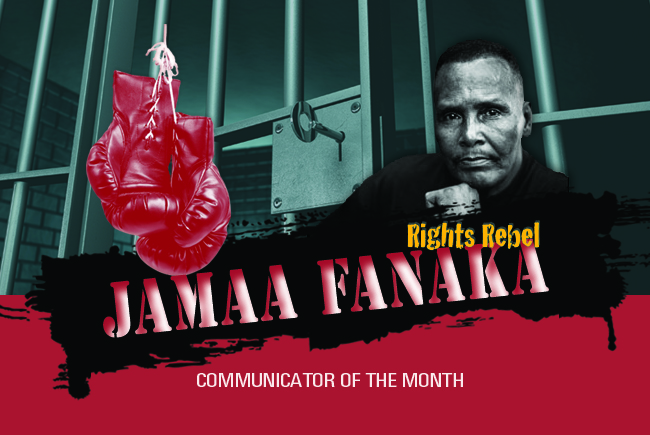 “I exposed the Achilles’ heel of Hollywood.” — Jamaa Fanaka

Jamaa Fanaka was part of a small group of African-American filmmakers, dubbed the L.A. Rebellion, who studied at the UCLA Film School in the late 1970s and helped create a new “Black Cinema.”

Born in 1942, Fanaka made his mark in the film industry with what would become 1979’s most successful independent film, “Penitentiary.” Critics say the film represents a pivotal point between blaxploitation films and the beginning of independent African-American filmmaking.

Fanaka was a strong advocate for equal opportunity in filmmaking, and spoke out against discriminatory practices in the industry, including bringing several lawsuits claiming widespread discrimination against women and ethnic minorities.

Fanaka died in 2012. At the time of his death he was working on his eighth film, a documentary about hip-hop culture.