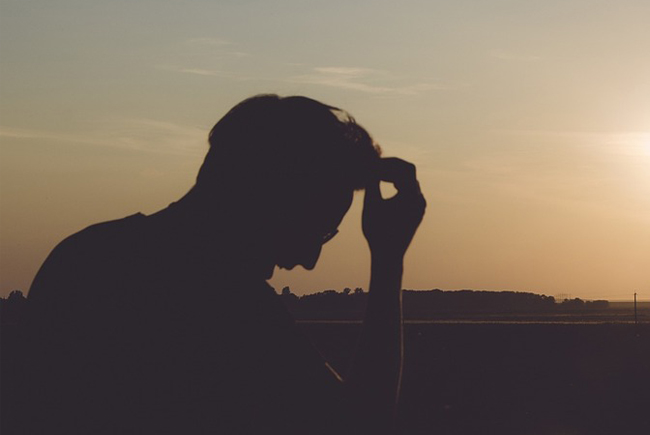 I recently read about Attitudes in Reverse (A.I.R.), a suicide prevention nonprofit in New Jersey launched to educate young adults about mental health and curtail the rising suicide rate for this population. According to the Centers for Disease Control and Prevention, at least 20 percent of deaths of 15- to 24-year-olds each year result from suicide, making it the third-leading cause of death in this age group. For every completed suicide in this population, an additional 100 to 200 suicide attempts are made.

To encourage young people to seek help when in crisis, A.I.R. staff visits middle schools, high schools and colleges and shares Kenny’s story — the son of A.I.R. founders — who suffered from depression and anxiety and completed suicide four years ago. He was 19. At these speaking engagements, they share how Kenny felt and the mental health challenges he dealt with in order to develop a connection and shared understanding with audience members who may be experiencing similar feelings or disorders, or may be contemplating harming themselves.

Society often debates whether or not conversations like the ones A.I.R. leads with youth actually reduce the number of suicide attempts, or if they unintentionally increase the number. I don’t know the answer to that question. However, as a communicator, I know that personal stories are powerful tools to find common ground with an audience and educate them about important social issues, such as suicide prevention. And I know that discussing how a person was feeling or what mental health issues they were experiencing before attempting suicide rather than the details of the action itself will be more persuasive in compelling people considering self-harm to seek support.

It’s in our shared experiences and feelings that we can really break down stigma associated with mental illness and suicide and have important, real conversations about these challenges with young adults and our communities.

As we mark the American Psychological Association’s Mental Health Month Blog Day today and talk about suicide prevention during the Substance Abuse and Mental Health Services Administration’s National Prevention Week observance on Thursday, we should continue telling our behavioral health stories, and in their re-telling, emphasize what we share instead of what could set us apart.