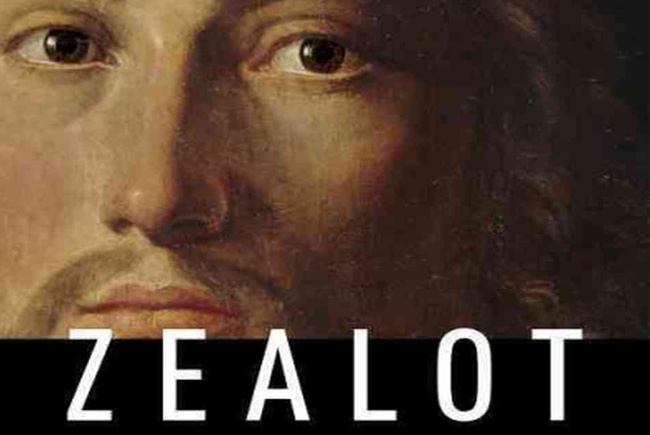 Since BuzzFeed asked whether this was the most embarrassing interview ever, media aficionados can’t stop talking about Fox News Lauren Green’s controversial interview with Reza Aslan, author of the book “Zealot: The Life and Times of Jesus of Nazareth.”

In spite of the controversy stirred by their exchange, there are two key lessons spokespeople should note regarding how Aslan performed in this contentious interview.

Lesson #1: Know your SOCO and restate it over and over again. Aslan’s single overriding communications objective (SOCO), or key message, was that he was an well-versed religious studies academic who took a historical approach to his study of Jesus of Nazareth without involving his own personal religious perspective as a Muslim. In response to Green’s questions, which tried to shift the focus of the conversation, Aslan kept repeating his SOCO in his answers. As you can read below, Aslan was even able to directly respond to the interviewer’s analogy while reinforcing his key message about his academic approach to religious study.

Green: [A critic] just says so your book is written with clear bias and you’re trying to say it’s academic. That’s like having a Democrat writing a book about why Reagan wasn’t a good Republican. It just doesn’t work. What do you say to that?

Aslan: It would be like a Democrat with a PhD in Reagan who has been studying his life and history for two decades writing a book about Reagan. Again, I think that it’s unfair.

Green: Why would a Democrat want to promote democracy by writing about a Republican?

Lesson #2: Stay calm and maintain your cool. While Aslan stayed on message for most of the interview, he did take on a hostile tone in his responses to Green’s questions fairly early in the segment. As result, he appeared angry for most of the interview. Anger and hostility toward an interviewer should be avoided at all costs during an interview, especially when your interviewer, like Green, maintains a calm tone. In the hope that the interview subject will show emotion during a difficult or challenging line of questions, reporters and producers may maintain an even tone to dramatize by comparison the interviewee’s more emotional answers. In this case, Aslan fell for the bait. While Green’s questions were often uninformed and at times, redundant, Aslan should have ignored his irritation and maintained his cool longer. By doing so, he would have helped the audience better focus on his message and avoid being distracted by his aggressive non-verbals.

Thankfully, not all interviews will be as unpleasant as this one. However, just like reporters should prepare for interviews, interview subjects must prepare as well. Knowing and practicing your message in advance and keeping calm during difficult conversations with media will help you manage the interview and reinforce the message you want to communicate, especially when stakes — and tempers — are high.