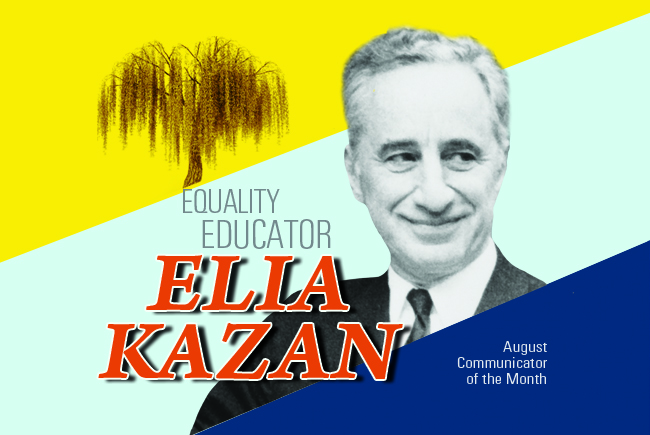 Born in 1909 in Istanbul, Turkey, Elia Kazan began directing in 1935 and became one of the most respected and controversial filmmakers of his time. His films tackled tough issues related to anti-Semitism, interracial relationships and the “Red Scare,” which reached a feverish pitch in the 1950s.

After directing plays for about 10 years, Kazan made his directing debut in 1945 with “A Tree Grows in Brooklyn.” It would be another two years, however, before Kazan would leave a lasting mark on Hollywood with “Gentleman’s Agreement,” which explored anti-Semitism. The film was nominated for eight Academy Awards, winning in the Best Picture, Best Supporting Actress and Best Director categories.

Kazan continued exploring controversial themes with “Pinky,” an interracial love story, and “Panic in the Streets,” a veiled critique of pervasive anti-communist sentiment and activities in the U.S.

Outside of his films, Kazan was no stranger to controversy. In 1952, he testified before the House Committee on Un-American Activities, and named eight people as being members of the American Communist Party. This controversial act by Kazan haunted him as late as 1999, when 500 people protested his receipt of an honorary Oscar for Lifetime Achievement.