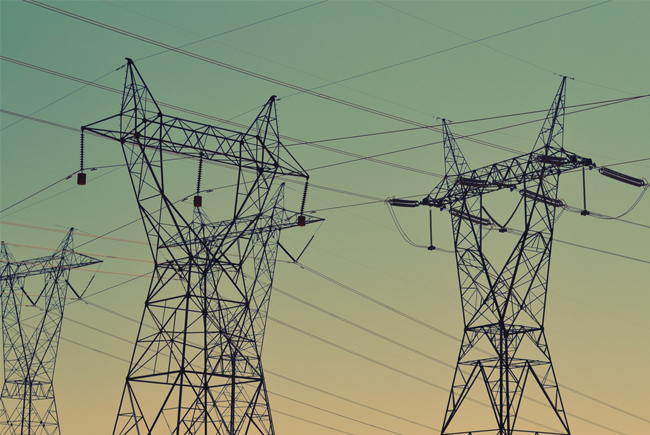 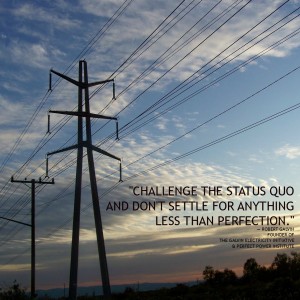 Galvin’s family members became trapped in NYC during the massive blackout in August 2003, and he was flabbergasted that we were powering our technologically advanced lives with an outdated 20th century electricity grid. So, he personally launched and funded the Galvin Electricity Initiative, and later the Perfect Power Institute, to tackle the technical and policy reforms needed to improve the nation’s power grid. Others joined the conversation, talking to media and federal and state policymakers and eventually launching a grassroots movement that pressured the White House and service providers to invest in smart grid technology and microgrids as solutions to this problem.

According to Plato, “Necessity is the mother of invention.” In this case, the East Coast Blackout was the mother of social change for the electricity system.

Check out NPR’s great conversation today about how far we’ve come since 2003, read more about today’s auspicious anniversary and watch Bob Galvin — who passed away in 2011 — talk about his dream of Perfect Power in the video below.