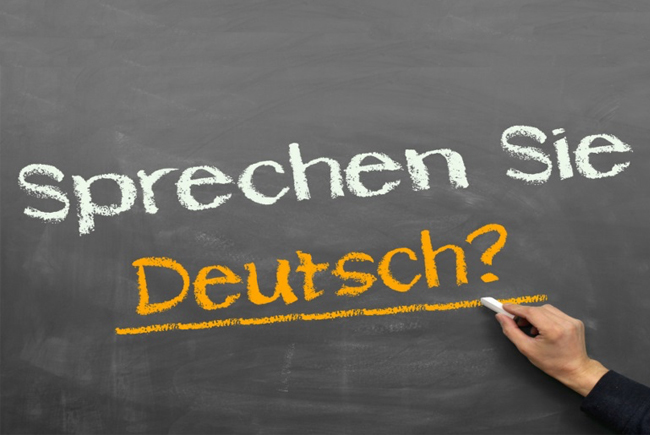 According to The Washington Post’s analysis of the 2007 – 2011 Census American Community Survey, more than 25 percent of counties in the United States include at least one in 10 households where English is not the language spoken at home.

While you may have already guessed that Spanish is still the most commonly spoken language besides English in American homes, you might be surprised to see how many counties list French, German and Native American languages as those spoken at home. The Washington Post graphics team created an interactive map to illustrate these language locations. 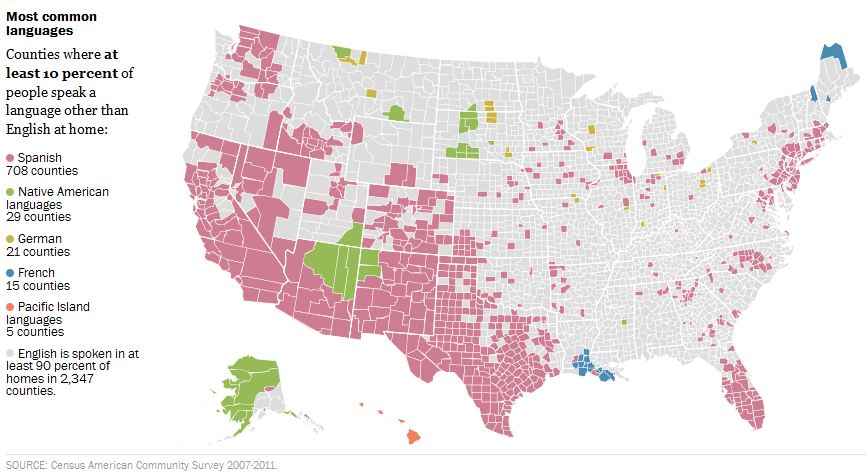 This graphic accompanied a recent story about how the Republican Party is incorporating more Spanish language messaging and Spanish-speaking spokespersons into their media strategy. From looking at this map, it’s easy to understand why.

Determining whether or not it is appropriate to translate materials into Spanish or other languages still perplexes communicators. The best rule of thumb is understanding the audience and the region in which they reside. For example, if you were reaching out to the residents of Holmes County, Ohio, you may want to reconsider translating documents into Spanish and brush up on German instead.