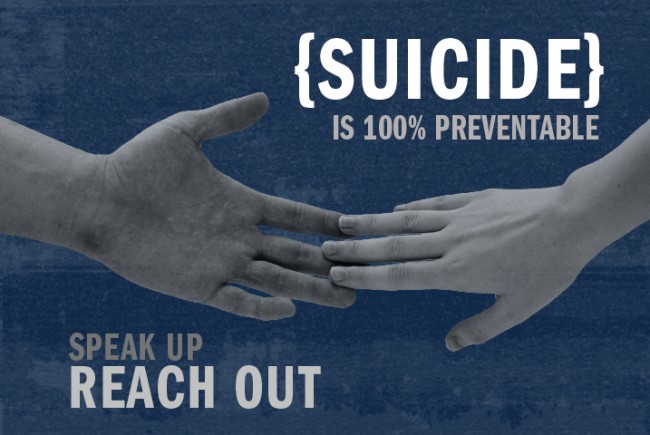 When the It Gets Better Project video campaign launched in 2010, we blogged about elements to consider when starting an effective social change revolution via online videos. The It Gets Better Project was a campaign launched to curb the rising suicide rate among LGBTQ youth due to stigma and bullying and became an intimate, personal approach to helping youth in crisis feel supported and show the light at the end of the tunnel.

Along with the LGBTQ community, military and veteran communities are seeing suicide rates rising as well. Government and private organizations are working to connect military and veteran families with resources to address service-related behavioral health issues and struggles with suicide. First Lady Michelle Obama and Dr. Jill Biden took a play out of the It Gets Better Project playbook to personally connect with those in crisis. Released in honor of National Suicide Prevention Week, this White House video message promoted important services available for those in crisis. Mrs. Obama and Dr. Biden emphasized in their address that seeking help was not a sign of weakness — a common obstacle to seeking intervention for military personnel — but rather a sign of staying strong.

Like we discovered through the success of the It Gets Better campaign, online video testimonies offer social change campaigns a personal, intimate and direct connection with their intended audience.

Online videos allow those in crisis to see and hear from people who understand their experiences and feelings and want them to seek support and help. People who might at first be hesitant to open up about their feelings can watch these videos privately and on their own time, thanks to smartphones and tablets. Then the online videos can serve as a suicide prevention lifeline, encouraging those in crisis to take a healthier next step — be it calling a suicide prevention hotline, talking to a loved one or reaching out to local organizations for help.

Videos bring strangers with like experiences closer together. In the case of campaigns battling suicide in our communities, online videos can help communicators save lives.