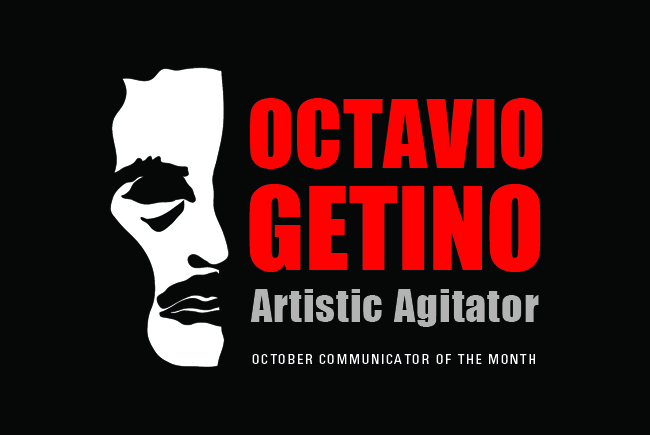 “At this time in Latin America there is room for neither passivity nor innocence.” — From the essay “Towards a Third Cinema,” by Fernando Solanas and Octavio Getino

Born in 1935, Octavio Getino was an icon of South American 1960s and 1970s political cinema. His documentaries took on the political oppression of the time, often jeopardizing his own safety. His strong positions eventually forced him to leave his native Argentina to avoid persecution.

In 1968, he directed “La Hora de los Hornos,” a three-part nonfiction piece that heavily criticized neocolonialist exploitation of Argentina. Despite the challenges of making such a movie, Getino once said that this work proved it was possible to create and distribute a film with the specific goal of facilitating liberation in a non-liberated country.

Getino was also one of the founders of Grupo Cine Liberación, an Argentine film movement during the end of the 1960s that produced anonymous films to create a common dialogue.