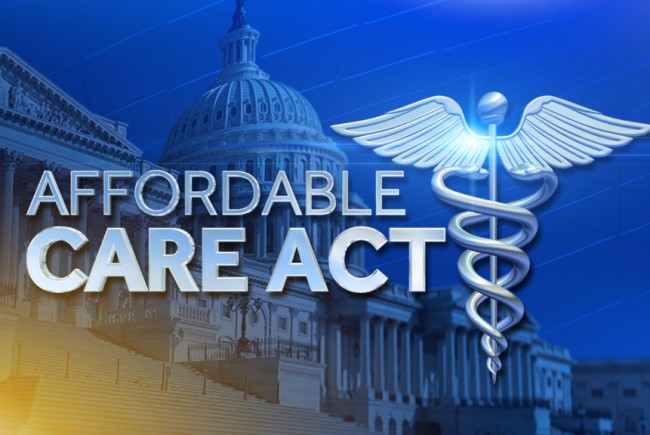 Thanks to late night television host Jimmy Kimmel, we received further proof of the power of branding last night. Kimmel sent his TV crew out to the streets to ask people which health care policy plan they liked better — the Affordable Care Act or ObamaCare. (Can you see where this is going?)

Both terms reference the same health care reform legislation, which is at the center of the government shutdown. However, the Jimmy Kimmel Live ‘s crew found several people certain that they were different, and even indicated their preference. Not surprisingly, a recent survey shows that the American public overwhelmingly like the Affordable Care Act over ObamaCare.

In the political arena, names for proposed legislation are extremely deliberate. They derive from an important branding process that sets the tone — and indicates the perspective — of a political party’s position on a Federal bill. For example:

From the responses to Kimmel’s on-the-street interviews, it appears both sides’ branding exercises have been successful and unsuccessful at the same time. The public is still confused about the bill and believes that the Affordable Care Act and Obamacare are two different things. It doesn’t help that proponents and opponents alike tend to use these names interchangeably, fostering further confusion.

The words or terms we use when branding organizations, campaigns or even legislation is important. When you only have a sound-byte to share your position with your intended audience, the right brand can boost your success.

Once the government is back in business, Affordable Care Act — or ObamaCare — implementers will have to tackle the public’s lack of understanding about this legislation. For better or worse, it may require more branding work.