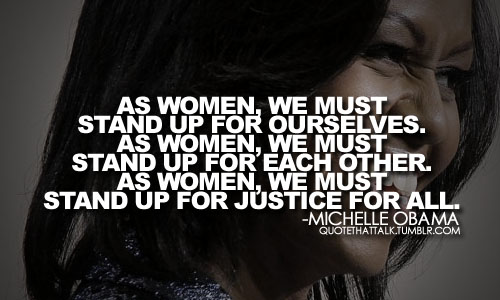 How important is your photographic image? It can define you forever.

Most of the obituaries for Shirley Temple Black include photos of her as America’s dimpled darling, even though she was 85 when she passed away and had decades of diplomacy under her belt. Did it hurt her career to be forever stuck with a static photographic image?

After her appointment as U.S. ambassador to Ghana, she told one interviewer in 1974: “I have no trouble being taken seriously as a woman and a diplomat here. My only problems have been Americans who, in the beginning, refused to believe I had grown up since my movies.”

Shirley Temple Black’s difficulty with getting off the Good Ship Lollipop echoes the universal image problems women have. Look up images for women and what do you find? Photos that skew either Madonna or whore with very little between. A disproportionate number of young, white, sexy women and — for some reason — a lot of Wonder Woman.

So, it is timely that Getty Images — source of stock photos — has partnered with Facebook COO Sheryl Sandberg to create the Lean In Collection. The collection features 2,500 images that depict women as powerful and diverse. The idea, according to a contributing editor to Sandberg’s LeanIn.org, is to provide young women with images they can aspire to.

“You can’t be what you can’t see, so if women and girls are not seeing images of powerful women and girls who are leaders, then they may not aspire to become that,” says Jessica Bennett of LeanIn.org.

Here’s to hoping the move finally gets women off the Good Ship Lollipop.