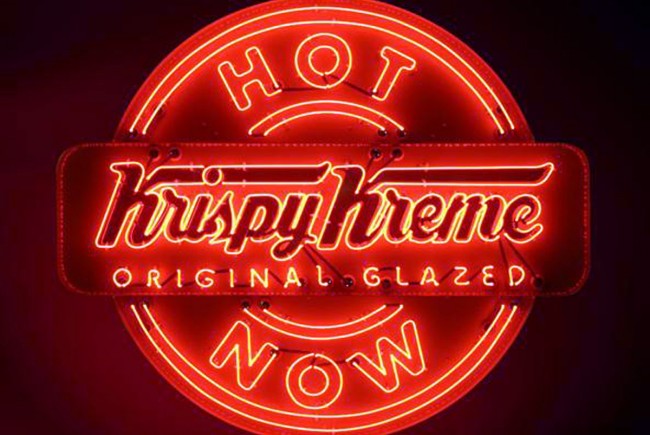 When it comes to creating clever marketing campaigns, alliterations, puns and plays on words are often the name of the game. In the spirit of creativity and excitement about a new endeavor, it can be tempting to settle on a winning theme or catchy slogan without doing the necessary audience research. But when you skip a step in campaign development, you often learn the hard way that what’s creative to one person can be offensive to another. A lesson that the United Kingdom’s Krispy Kreme learned recently, to its chagrin.

The doughnut mogul has made its fortune misspelling both “Crispy” and “Cream,” so the letter “K” has been big for them. Why not go ahead and misspell “Club” the same way on a special day for club members?

You get where this is going.

They probably should have taken the time to test it out. If time and budget preclude formal focus groups, even a quick Google search can reveal problems with terminology. Something that seems playful or catchy in a brainstorming session can be revealed as having deeper meanings to others if you take the time to reflect. It’s the same reason that we test URLs and hashtags that might sound great, but appear offensive when written out.

After the Klub debacle, Krispy Kreme’s metaphorical face was redder than the jelly inside of a doughnut. The Internet quickly pointed out that the acronym for its newest loyalty program actually shares its name, of course, with the white supremacist group infamous in the U.S.

Apologies ensued. And, once again, the importance of cultural competence — not to mention research — is proven.