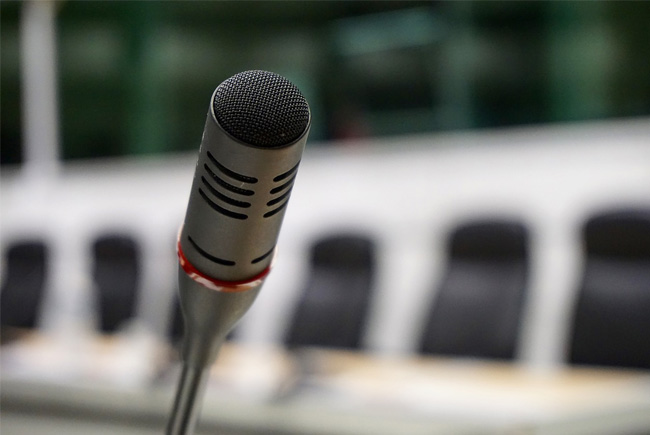 This month’s Communicator of the Month is Jim Valvano. Jimmy V, as he was affectionately called, was best known for two things:

Jimmy V was a cancer challenger and launched a foundation that has raised millions of dollars for cancer research, but his greatest gift to us was his skill as a communicator. His acceptance speech of the Arthur Ashe Courage Award at the ESPYs truly showcased Jimmy V’s strength as a communicator.

What made this speech great? Here are five speechwriting best practices that Jimmy V used to make his words unforgettable.