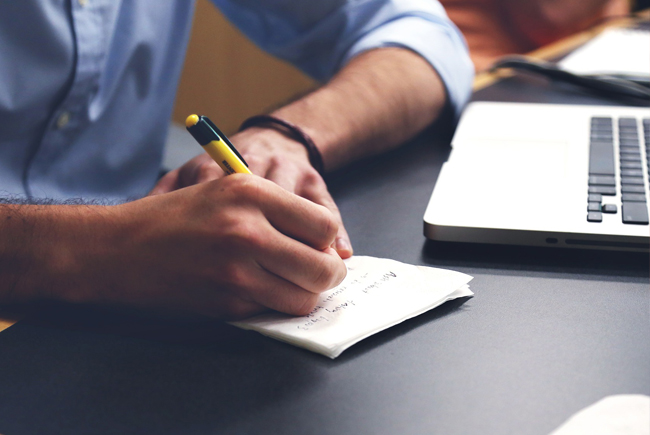 The report is on Rolling Stone‘s coverage of the University of Virginia rape allegations case, and it’s scathing according to USA Today.

According to the Columbia University School of Journalism investigation, the article reporter and the magazine’s editorial staff failed in catching (and not publishing) the errors in the story: 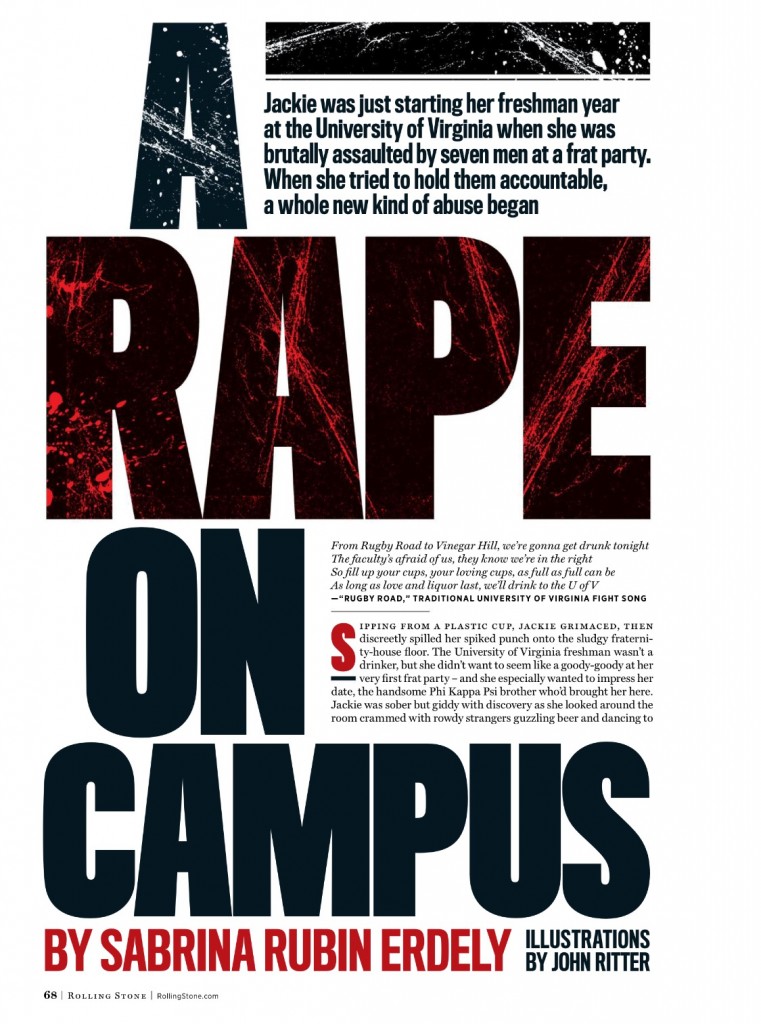 The failure encompassed reporting, editing, editorial supervision and fact-checking. The magazine set aside or rationalized as unnecessary, essential practices of reporting that, if pursued, would likely have led the magazine’s editors to reconsider publishing Jackie’s narrative so prominently, if at all. The published story glossed over the gaps in the magazine’s reporting by using pseudonyms and by failing to state where important information had come from.

But journalists aren’t alone in the use of using personal stories to gain attention for an issue. Persuasive storytelling is one of communicators favorite tools in our communicating for social change toolkit.

So what can we learn from Rolling Stone‘s mistakes to tell accurate, yet powerful person-first experiences in our communication work?