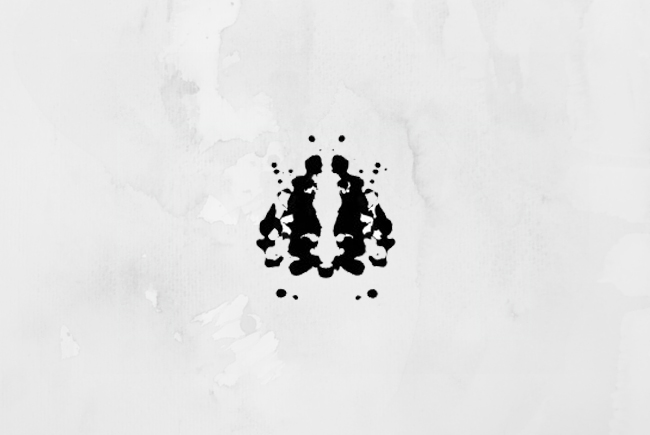 Hopefully you picked up on some of the differences in the three storytelling approaches we used above.

At a USAID/Evidence to Action/Pathfinder International training called “Whose Story is it Anyway? The Use of Narrative for Behavior Change in Adolescent Youth Sexual Reproductive Health,” a handful of Vanguard staff learned about different ways to approach storytelling. The breakdown of approaches goes like this:

Inviting your audience to become active in the storytelling process may seem counter-intuitive to some communicators accustomed the “ad” approach. Aren’t we paid to tell our audience what to think, after all? At Vanguard, however, we’ve seen that the “inkblot” approach is at the heart of audience-centered behavior change communication.

Research shows that human beings spend about one-third of our lives “spinning fantasies” — or “telling stories,” as it were. If that’s true, why wouldn’t we, as communicators, tap into that human instinct in order to create healthy people and a healthy planet?

The USAID/Evidence to Action/Pathfinder International training used the example of how inviting youth to share their stories through social media campaigns is the best way to start a conversation about sensitive topics like sexual reproductive health. Such a topic needs a dialogue; it needs real-life examples to truly come to life.

To paraphrase an old adage, if you tell a man a story, he’ll listen for a moment; if you teach a man to tell a story, his voice will last a lifetime.