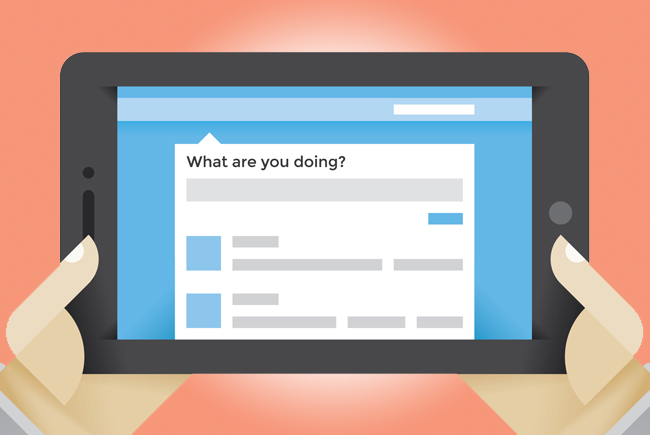 Twitter has listened to its users and created a useful way to quote other tweets. Hooray!

Before this latest change, quoting a tweet and trying to add your own insight was painful. You had to copy and paste the tweet into a new tweet, add your own thoughts, and somehow keep everything under 140 characters. The older quote tweet also didn’t allow images to be copied over … oy!

The image below highlights a previous attempt I made using the older process. Note the particularly maligned MT, or “modified tweet” reference signifying that I had to shorten the original tweet in order to add my own comment. 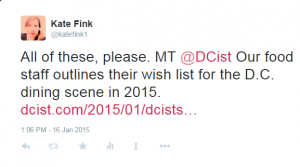 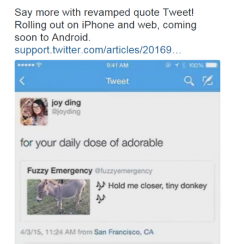 The new quote tweet feature copies over photos and other media from the quoted tweet, AND gives you space for a full new tweet (140 characters). In essence, you now have 280 characters of pure Twitter joy at your disposal, instead of 140.

Mmmkay, but how can you use the quote tweet to talk to and reach other Twitter users?