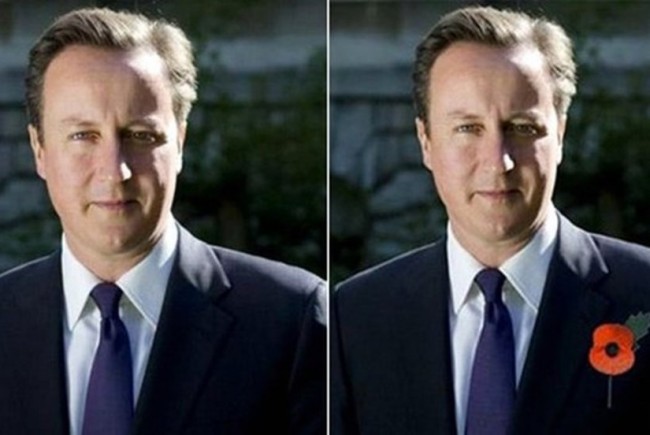 UK Prime Minister David Cameron and his digital team learned an important lesson this week — keep it real on the Interwebs.

In honor of Remembrance Day — which is observed in Europe on November 11 — the Prime Minister’s digital team changed his Facebook profile photo to one where Cameron is wearing the symbolic red poppy.

Their mistake? Instead of using a photo of Cameron actually wearing a red poppy, they digitally added a red poppy to an existing photograph. And they got caught. Then parodied.

It’s an unfortunate social media misstep (which has now been corrected with a new photograph), but a friendly reminder that authenticity is key to our social media relationship building.

If we don’t represent ourselves — or our organizations — honestly in digital communities, our Internet friends will figure it out and then tell the rest of our friends all about it.