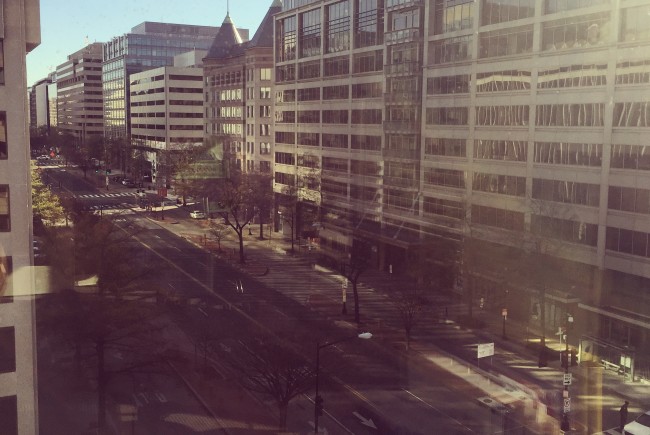 Early this morning as I listened for the daily WAMU traffic update, the reporter let us know that a 12-block area around our K Street office was closed. The reason, he said, was that police were dealing with someone who was having a mental health crisis.

I winced. Did the police know this person’s diagnosis when they shared this description with the media? Or did they jump to that conclusion because the individual had a gun? Even if they knew that the person had a mental health condition, do we need to?

To me, “person in crisis,” as the Washington Post called it in an update, covers it, and does a better job of respecting that person’s privacy.

We have fallen into a habit of searching for the mental health angle whenever a high-profile crisis takes place, and thanks to the gun lobby, especially when it involves a firearm. Every time we equate mental health needs with violence, we perpetuate the myth that individuals with these struggles — which add up to one in five adults — are more violent than everybody else.

This assumption is not grounded in fact. Researchers at RTI International have found in a series of studies that people with mental illness are more apt to be victims of violence than perpetrators.

In the aftermath of the tragic events in Paris, I get that police needed to make it clear that the issue was not terrorist-related. But the mental health piece was not on the need-to-know list, and revealing it simply perpetuates the stigma that we have been working for decades to reduce. It also delights those who are working hard to persuade us that mental illness somehow causes gun violence.

Like physical ailments, mental health issues are common, and the folks struggling with them are our colleagues, neighbors, partners, relatives, young people we know.

When we’re comfortable talking about these needs all the time, rather than only at times of crisis, we’ll build a more inclusive environment so those who need help can feel safe in seeking it.