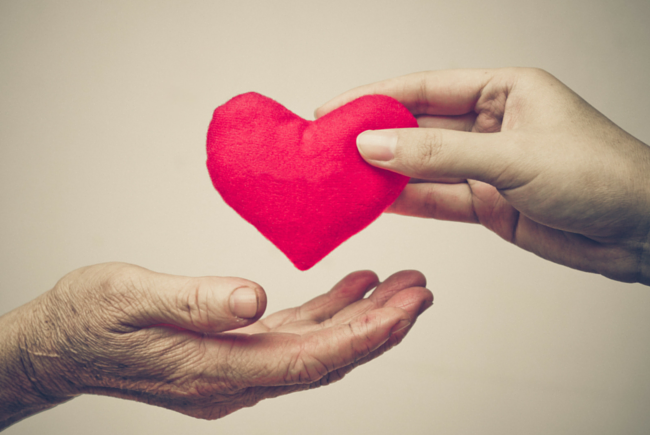 There are many opportunities for nonprofits to integrate themselves into national dialogues through social media, though few of them have been as influential as Giving Tuesday. Since its inception in 2012, Giving Tuesday has changed the face of fundraising for nonprofits by cultivating a culture of democratized giving that encourages social media users to donate to causes online.

Giving Tuesday is an opportunity for individuals and corporations to share the causes they care about the most on social media. As more people share, more people are exposed to the idea of donating to charities, in part because all of their friends are doing it. In turn, this digital amplification helps nonprofits gain more donations.

According to the Giving Tuesday site’s 2015 report the online efforts generated:

Not only is there a great chance your target audience is participating, but there are influential brands and powerful nonprofits that are looking to engage as well. Target these brands in your digital outreach to reach more people and use the event to start building a relationship with them. You may be able to generate a partnership later down the road!

2) Give your brand ambassadors and influencers a reason to talk about you.

Asking for donations is an essential aspect of running a nonprofit. Online events like Giving Tuesday give you and your organization a reason to not only push for donations, but give your followers and brand ambassadors a great reason to ask on your behalf. Giving Tuesday also has templates and tools available on their site so your nonprofit doesn’t have to do the extra planning work, but can still benefit from the national dialogue.