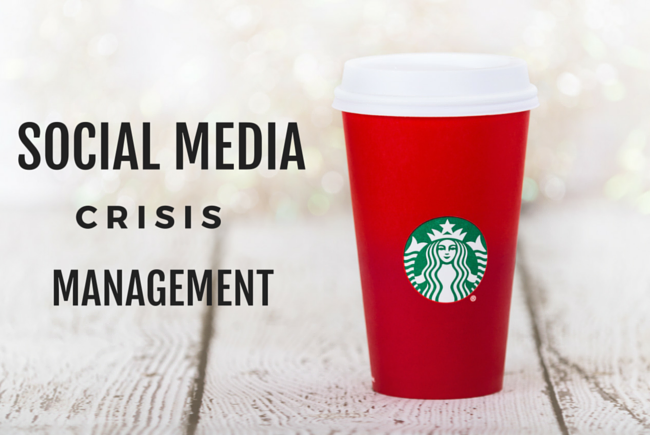 ’Tis the season for Starbucks gingerbread lattes and some controversial holiday cups. On November 1, the coffeehouse released a plain red version of their seasonal cups, which traditionally have featured images like snowflakes and reindeer. Social media celebrity Joshua Feuerstein promptly created a video asking his followers, “Do you realize that Starbucks wanted to take Christ and Christmas off of their brand new cups? That’s why they’re just plain red.” His video went viral, initiating a firestorm of social media criticism against Starbucks.

Below are five major takeaways from the expert panel:

When Starbucks faced criticism, they explained their rationale for the cup design and asserted their commitment to promoting inclusion and diversity during the holidays. Some social media crises are much more damaging than online fodder about red cups, but the controversy reminds us how quickly online conversations about our brands can spread.

Thanks to WWPR and the panelists: