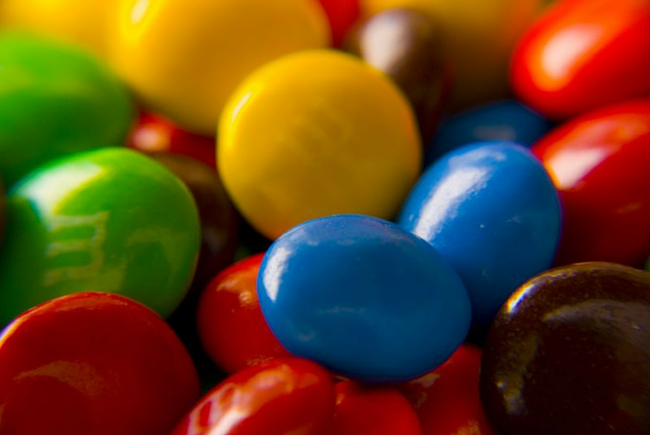 Two years ago, NBC’s Saturday Night Live faced a crisis in its workplace. Years of criticism about the lack of diversity among SNL performers and writing staff reached a loud, public peak, and longtime SNL producer Lorne Michaels was forced to respond. Midseason, Michaels added several new female cast members and writers of color to SNL. TV critics and diversity experts are still debating whether SNL’s move toward inclusion was a big enough or long-lasting step for the 40-year old TV show, but it was an indicator that diversity and inclusion is a growing concern in the workplace.

One of the beneficiaries of Michaels’ diversity casting call was Sasheer Zamata, an African-American female comedian. In an op-ed in the Lenny— a feminist online community led by actress Lena Dunham and producer Jenni Konner — Zamata shared her perspective on the #OscarsSoWhite controversy and how she defines diversity in the Hollywood workplace:

“I don’t know when this started happening, but some people are using the word diversity to mean ‘anyone but white people,’ and that’s not what it actually means. If I want to put a diverse group (of anything) together, I would put together a spectrum of varying things. So if we’re talking racially (and we always are), that can include white people. Like, a bag of M&M’s is diverse, because they have a bunch of colors in the bag, and I’m assuming each color is evenly distributed (I’ve never counted the different colors in a bag of M&M’s, but I’d like to think it’s a good representation of a utopian society). If I opened up a bag of M&M’s and it was mostly full of green M&M’s and only a handful of blue and orange M&M’s were sprinkled throughout, this would not be a diverse bag, and I would think, Whoever put this bag together is really obsessed with green M&M’s.

Diversity isn’t something that just happens to appear every once in a while. It’s not going to surprise you on your birthday like, ‘Oh, I didn’t know diversity would be here! How fun!’ It’s the act of inclusion, and it’s something that needs to be improved upon in so many fields. But it is getting better. People are working on it, and I appreciate it. I saw ‘Star Wars: The Force Awakens,’ and I teared up a lot, for many reasons, but a big one is the two main characters of the film are a woman and a black man. And there were no winks to the camera like ‘Rey is strong for a girl’ or any mentions of Finn’s race. They were just two full characters on a journey together. They both showed a wide range of emotions, and I got a true sense of their personalities and histories. I love that and want more of it.”

Like Zamata, I want to see more of that, too, in our workplaces within and outside of the entertainment industry.

As communicators, diversity and inclusion have a place in our strategic and tactical thinking about PR campaigns and initiatives. When selecting and understanding key audiences, we need refine our understanding of their needs and interests beyond leaning on more general and stereotypical categories such as race and ethnicity, age and gender. By asking the right questions and broadening our thinking about audience research, we can develop communication approaches that reflect diverse, inclusive messages in front of — and behind — the camera.

Take a few minutes to read Zamata’s full op-ed in Lenny. Consider how her suggestions for how Hollywood can embrace diversity can be applied in our work and workplaces as well.