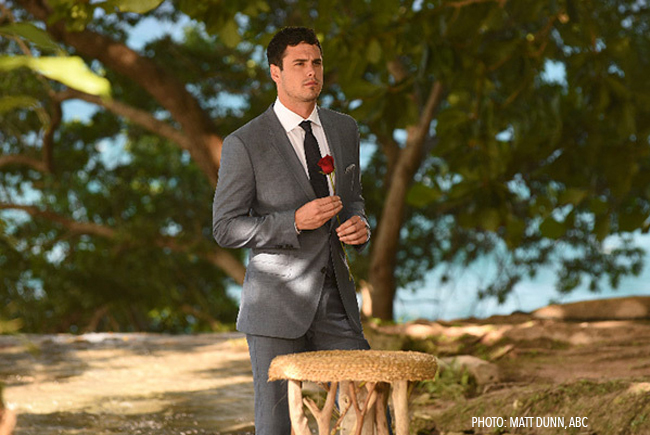 “The Bachelor” Season 20 has officially ended, but as its 8 million+ viewers know, the journey goes on.

As Vanguard’s copyeditor and self-proclaimed keeper of all client style guides, I was fascinated to learn that during the taping of this reality TV show, contestants aren’t allowed to use the word “process.” Apparently, producers re-tape these instances to say “journey” instead.

Even though the terms don’t sound very different to me, I have learned to respect the subtle nuances that words carry, and the strategic reasons for laying out their differences. For instance, “stigma” is a huge no-no for many who work in the behavioral health sphere, as even the usage of this well-known term can conjure up the very feelings they’re trying to put an end to (namely, misperceptions about individuals with mental health and/or substance use disorders). As a copyeditor, it’s my job to edit these no-no words and replace them with approved terms — just like the TV producers.

Perhaps “process” sounded too procedural or negative, as if the contestants were forced into a painful situation, rather than there willingly.

Something we use to move clients away from debilitating words while telling their personal, and often painful, stories is the “Pain to Power” continuum. This means using words that are strengths-based and empowering, instead of debilitating. Instead of saying “I can’t,” for example, use “I won’t.” Instead of “if only,” use “I’m totally responsible for my actions.”

Furthermore, perhaps a “journey” implies ongoing adventure and discovery, while a process has a prescribed concrete start, middle and end.

Similarly, social change isn’t something that happens overnight. In providing communications support to clients, our work usually falls somewhere in the middle of their journey — a gray area that can be messy and disorganized, and is always subject to change. A natural disaster strikes the day of a scheduled news release. Big news breaks in the middle of a campaign we’ve started that completely re-directs its course. A phrase suddenly becomes taboo and we have to change all instances of it throughout a suite of materials. All part of the communications journey.

So whether or not you’re a “Bachelor” fan, I hope you’ll think about word choices as you’re watching your favorite show. What may seem completely natural could have come from a much-deliberated decision between two words. It may be splitting hairs. But in some instances, it may be creating social change.