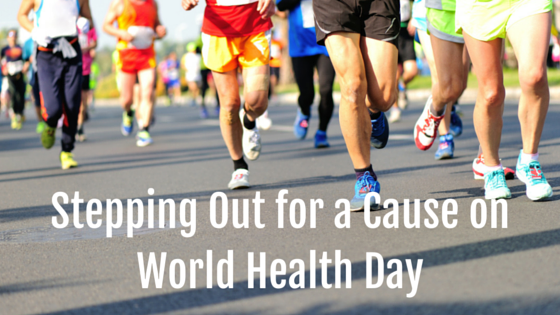 Today, on World Health Day, the World Health Organization (WHO) has made diabetes this year’s priority area of global public health concern. In a study released yesterday, WHO estimated that more than 422 million adults are currently living with this largely preventable and treatable non-communicable disease.

Until recently, diabetes was not something that touched me personally. However, every September for the last four years, my boyfriend and I have joined a few of his close friends in the American Diabetes Association’s annual Step Out: Walk to Stop Diabetes. There are a handful of people in our lives who have suffered or are currently suffering from this disease, so teaming up to raise money and awareness for this cause has become a priority for us. The walk not only allows us to take steps to better our personal health, but it also gives us a chance to make a positive impact in the lives of those who are affected by diabetes. 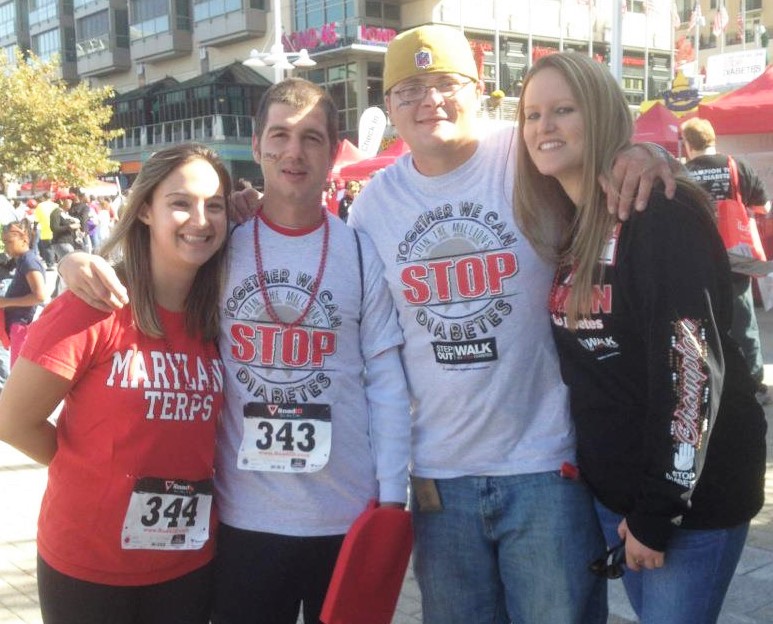 Charity races like this one support nonprofits in raising awareness around a specific cause; they also serve as great fundraising tools. Whether a half or full marathon, 5K or 10K run/walk, bike tour or triathlon, charity races allow organizations to recruit participants and ambassadors for their cause who agree to raise money for the charity and participate in the race. Through these fundraising efforts, participants spread the word among their friends, family members, neighbors and co-workers about the organization and why the cause is important them, thus spreading the organization’s message and brand far and wide.

Organizing a community event can give an organization much deeper roots in its local area. Volunteers and participants will interact with an organization’s staff and board in a way that is impossible to replicate in an office, at a networking event or conference.

As we enter the spring and summer months, I hope you consider stepping out for a charity this year. Whether it’s diabetes or another issue, let World Health Day inspire you to find a charity walk that you can take part in — be it as a participant or a volunteer. If you want to learn more about charity walk events in the DC area, check out this list.