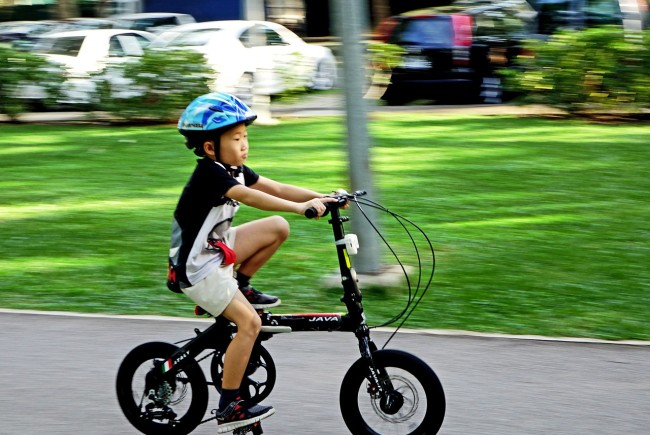 Throughout the month of April (Alcohol Awareness Month), Vanguard Communications is focusing on our social marketing work that helps prevent underage drinking. Visit our blog, Facebook and Twitter pages all month long for insights and information about underage drinking prevention.

Seatbelts, bike helmets, shin guards, knee pads—we don’t think twice about talking to children about these important things that help keep them safe. We tell them why they should wear them. We expect them to wear them. We scold them when they don’t—because we want to keep children safe.

What if there was a dangerous activity that contributed to children getting bad grades, hurting themselves, engaging in risky sexual behavior, and experiencing health problems1—but you could put some protective gear on it? You would, right?

As a mom and a social marketer who works in health communications, I was shocked when I learned how much parents can influence their children’s behavior when it comes to underage drinking. As communicators, we know that in order for messages to be effective, the intended audience must view the messengers as credible—and despite how your child may ignore you at the mall—parents ARE credible! And talking is our protective gear.

In fact, 80 percent of children ages 10–18 say their parents are the leading influence on their decision to drink or not drink.(2,3) The role of health communications for prevention here is HUGE!

Talking about the consequences of drinking seems so far away to a parent of an 11-year-old—and yet talking to him now is exactly what I should be doing. One of the best things a parent can do to prevent children from underage drinking is to talk to them.

Just like the bombardment of messages children receive from social media, TV and friends, parents must be repetitive in our messages. People (young people too) need to hear the same messages often. Plus, the more we bring it up, the more they have an opportunity to ask questions.

Want an easy way to practice that conversation? Check out the app Talk. They Hear You. Share it with others: Public education is an incredibly strong tool to reduce underage drinking.

Another great app is AlcoholFX—a science-based app for teachers of 5th and 6th graders that teaches students ages 10–12 how alcohol affects their brains. It’s available for iPad and Android tablets.

Tune in next month for the messages to send to youth about underage drinking.