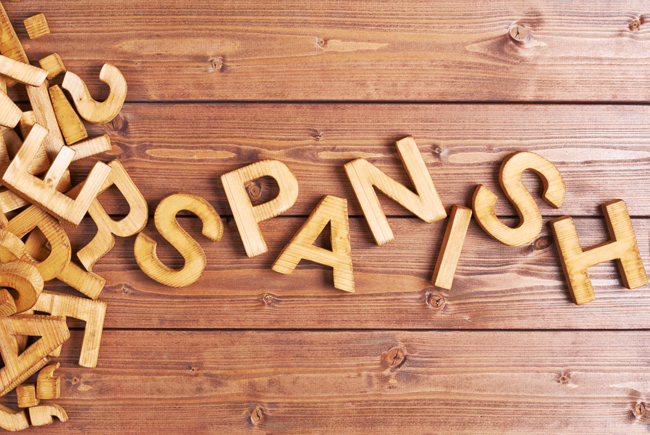 According to the Harvard Business Review:

“A study from the Pew Hispanic Center shows that 82 percent of Latino adults in the U.S. speak Spanish, and 95 percent believe it’s important for future generations to continue to do so. Another study by the National Hispanic Consumer Study found that advertising in Spanish can boost both advertising effectiveness and customer loyalty.”

As a communications professional fluent in Spanish, I’ve learned that Hispanics often find different meanings in the same word and address their audiences in different ways depending on where they’re from.

To prevent messages from getting “lost in translation,” keep in mind the following tips to overcome common challenges communicators experience when translating from English to Spanish. Many of these best practices can be applied when translating to other languages, too.