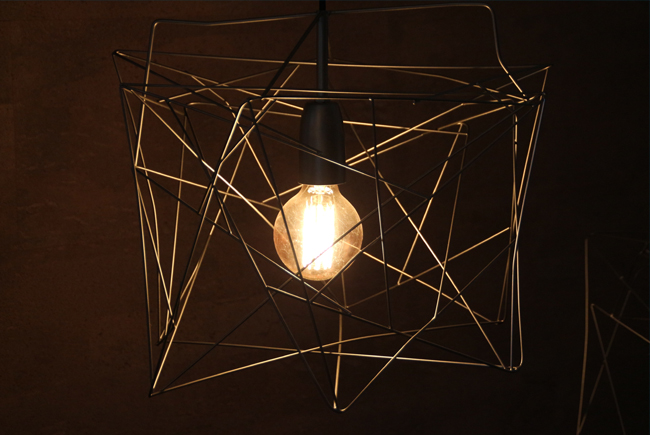 It’s the hottest week of the year in Washington, DC and the heat index is expected to reach 105 degrees Fahrenheit. But as I telework from home today, my air conditioning has not been on once. The thermostat says it is 82 degrees Fahrenheit inside the house. I am completely fine being a little uncomfortable to save money and do the right thing for the environment. I reuse, recycle and compost. My husband and I are considering installing solar panels on our house. But ask me about light bulbs and that’s another story.

There are many social marketing campaigns both in the public and private sector that aim to change light bulb usage and they all tout the cost-savings — anywhere from $6 per year per bulb — to the collective $6 billion across U.S. households. Giant numbers mean little to most people, and I will happily pay $6 a year to bask in the warmth of an incandescent rather than the chilly glow of a compact fluorescent (CFL).

I may or may not have been hoarding them since they started to be phased out in 2012. And I am not alone. A USA Today article cites Joe Rey-Barreau, a lighting design professor at the University of Kentucky and a consultant with the American Lighting Association, who says that one of the top reasons for people not making the switch is aesthetics — they don’t like the way the bulbs look, or the harsh light they give off.

We all learn the basics of the four Ps — product, place, price, promotion — early on in our careers as social marketers, but I think we are all guilty at some point of relying too heavily on one aspect of the marketing mix, not listening to all audience segments to fully understand their perceived benefits and barriers or of failing to understand the complexity of human behavior.

Understanding that consumers have been reluctant to use CFLs because of their inferior lighting, the private sector has been marketing LEDs as a more palatable energy efficient choice. I’ve never met a CFL I didn’t hate, but I have had some promising interactions with LEDs. My husband has even been able to sneak a few into hallway lights without me noticing, and according to Mike Watson, vice president of marketing for Cree Lighting, sneaking might be the way to go. When Cree started selling their light bulbs at Home Depot and Lowe’s, as he explained in Forbes magazine, the company made a strategic decision to not market them as environmentally friendly because “consumers have been trained by the marketplace to operate on the assumption that a green product under-delivers in some way. The main message was that it was a light bulb that looks and lights like an incandescent bulb, but works better.”

It would be great to see public sector social marketing campaigns capitalizing on the tangible benefits of improved lighting performance to reach a segment of the population that hasn’t been swayed by money-saving or energy-saving messages. I see a bright future for the adoption of LEDs and partnerships with Elle Décor, HGTV, lighting demonstrations in Home Depot and cross-promotion with Crate&Barrel.