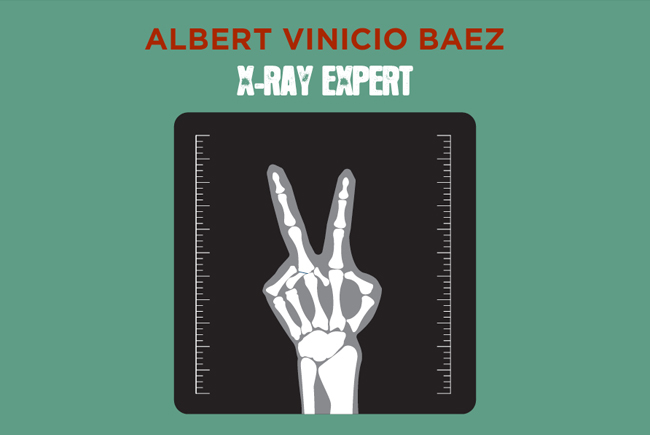 Alberto Vinicio Baez, also known as Albert Baez, co-developed the first X-ray reflection microscope for examination of living cells, a technology still in use today. He also was a renowned pacifist who turned his back on the defense industry in favor of a career in academia. His pacifist values were passed on to his daughter, legendary musician Joan Baez.

Following his graduation in the 1950s, the Cold War arose and Baez’ knowledge and skills were in high demand for the development of weapons of mass destruction. Despite offers of large sums of money and financial security, Baez refused to join the defense industry. Instead, he devoted his time to humanitarianism and education. He traveled with his family to Baghdad, Iraq, to work with the United Nations Organization for Education, Science and Culture (UNESCO).

Baez’ strong pacifism also led to staunch opposition to the Vietnam War, and, with his daughters, he joined the 1960s war protests. His scientific work never stopped during this time. In 1961, working with the Smithsonian Astrophysical Observatory, he developed optics for an X-ray telescope, which was a precursor to a similar telescope carried into space on the Space Shuttle Columbia in the 1990s.

Even in retirement, Baez remained active. He served as the president of Vivamos Mejor (Let Us Live Better), a Guatemalan organization dedicated to improving quality of life through science-based education and community development projects in Latin America.