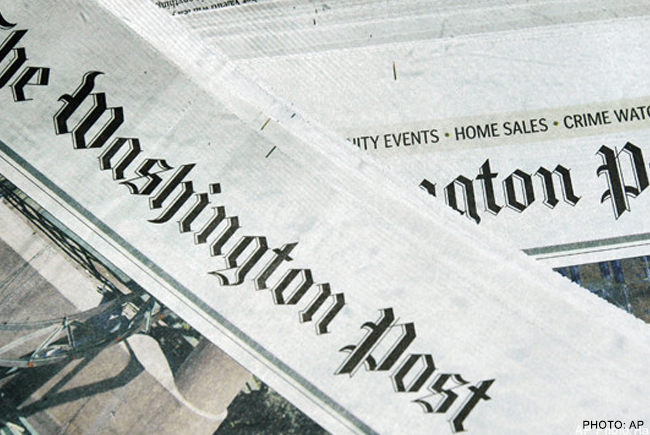 Even though these news outlets picked up the same September 8, 2016, press announcement from the Substance Abuse and Mental Health Services Administration (SAMHSA), they all told a different story with it.

Every September, SAMHSA releases the results of the National Survey on Drug Use and Health (NSDUH) with data about the substance abuse and mental health of the U.S. population ages 12 and older.

As communicators often have to, the outlets listed above chose to highlight only the data that supported the stories they wanted to tell (e.g., teens’ decreased use of marijuana, modern teens’ habits vs. their parents’ habits, or teens’ dramatic decrease in smoking and drinking).

Based on our longstanding relationship with SAMHSA, however, we at Vanguard know that there’s much more to the story — one that can only be told by taking a deeper dive into this data. If we analyze the 2015 NSDUH data, we see a much less rosy picture of substance use by teens and young adults. We see that although teens are smoking and drinking less, the rates of marijuana and heroin use have remained stable. And alcohol use by teens, while it has declined some, continues to be a significant problem. During any given month:

So while the headlines may grab public attention, it’s up to health communication professionals to use survey results like the NSDUH to inform their campaigns, initiatives and materials. Because it’s only through a thorough data analysis approach that we can address real versus perceived needs within a community — or of the country.

For some examples of how SAMHSA uses NSDUH data to reduce substance use by the nation’s youth, check out: