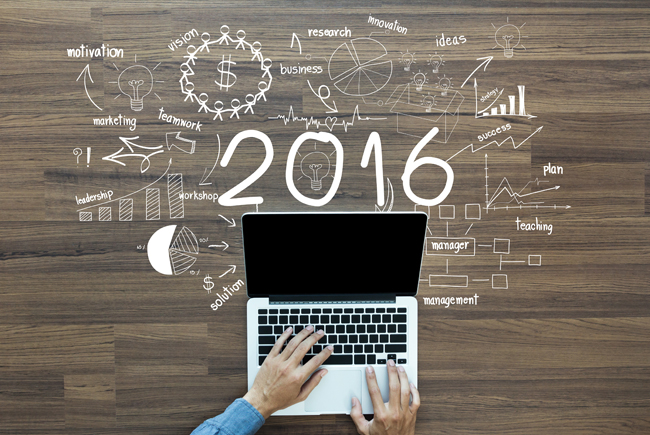 2016 was another wild ride in social media! Here, Vanguard’s digital team breaks down the top moments of the year and what they could mean for 2017.

BuzzFeed started yet another social media trend with their Tasty cooking videos. Taking less than a day to produce, the video format is simple: overhead view, square frame, sped-up, text overlay and about a minute long. In September alone, Tasty generated 1.6 billion video views from Facebook. Other brands are likely to take note for their social media video content strategies in 2017. Watch our favorite video — Grilled Cheesy Potato Volcanos!

The dialogue around representation (or lack thereof) in Hollywood is heightened during award season. Last year’s social media conversation #OscarsSoWhite gained prominence and has cemented itself as a cultural outcry for media diversity and inclusion throughout the year. In February, Vanguard had the opportunity to interview April Reign, creator of the now evergreen hashtag. 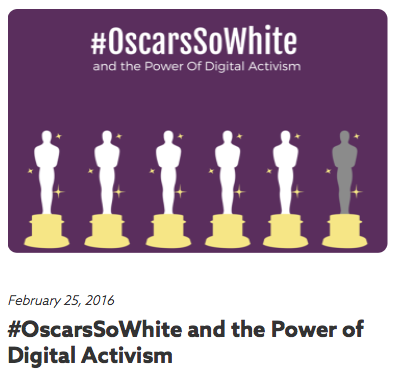 Sometimes the simplest actions can have the biggest impact. For its 60th anniversary, Disney Parks asked fans to take a picture wearing the iconic Mickey Mouse ears and post a photo using #ShareYourEars. For each photo shared, Disney made a $5 donation to the Make-A-Wish Foundation. Almost $2 million later, the challenge was a big success and sparked thousands of social media photos.

The presidential election had a big impact on social media this year — sometimes intentionally, and sometimes as a result of off-the-cuff remarks. Just seven weeks before the election, Donald Trump Jr. tweeted an image comparing refugees to Skittles. As a brand, Skittles could have dived right into the presidential and social media frenzy. Instead, they stayed above the fray with a response classier than “no comment.” Read Vanguardian Jane Tobler’s take on the special moment. 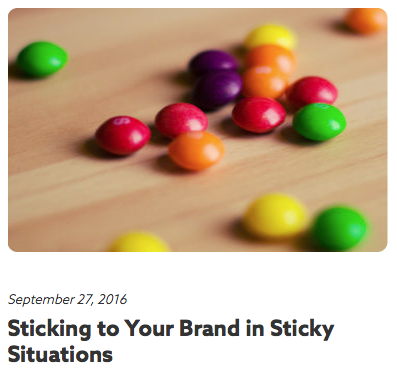