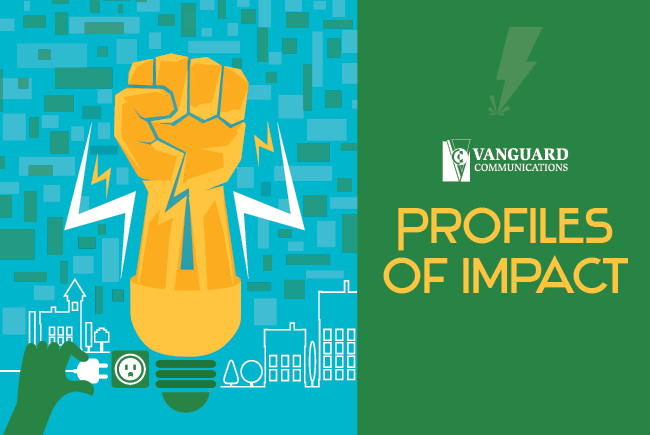 We’ve all heard that “perfect is the enemy of good.” The pursuit of perfection can be a stumbling block and prevent entrepreneurs from embracing what is working well.

In the case of electric power, however, perfection is not only attainable, but necessary.

“The electric power industry is going to have to learn that it can be perfect,” stated former Motorola chief Robert W. Galvin in 2010. “The industry provides energy at a sub-optimal quality form.”

Galvin started the nonprofit Galvin Electricity Initiative in 2005 to seed the notion of smart microgrid systems — modern, small-scale versions of the centralized electricity system that achieve reliability, carbon emission reduction, diversification of energy sources and cost reduction on a local level. At the time, regulations stifled innovation and upgrades to grid infrastructure, leaving the power system unable to meet the growing demands of an increasingly power-dependent world.

To challenge the status quo, Galvin brought together the best minds in the electricity industry, including Kurt Yeager and John Kelly, and tasked them to reinvent the electric power system — one that was more reliable, efficient and better for the environment. They developed a new design known as the Perfect Power System based on smart microgrid system technologies.

Starting in 2006, Vanguard provided communications strategy to support the Initiative’s efforts to bring the U.S. electricity system into the 21st century. Now that they had the Perfect Power design, the Initiative wanted an electric revolution. They needed to build support and commitment from communities and utilities to change regulations and invest in Perfect Power.

“We the people of the United States, in order to achieve a more Perfect Power service, reestablish innovation, ensure consumer empowerment, provide for the common welfare, promote environmental protection and secure the blessings of electricity for ourselves and our prosperity, do ordain and establish this electricity consumer bill of rights …” — excerpt from An Electric Revolution: Reforming Monopolies, Reinventing the Grid and Giving Power to the People

Vanguard worked with the Initiative to create a national dialogue about electricity reform and build support for Perfect Power in key communities around the country. The dialogue included:

While the Initiative eventually became the Perfect Power Institute and then dissolved a few years following Galvin’s passing in 2011, the imprint of the Initiative’s advocacy lives on. More and more communities are talking about and demanding grid modernization to provide more reliable, efficient and greener power to their homes and businesses.

There is still a way to go, however, to making Galvin’s dream of Perfect Power come true. Like the Founding Fathers knew, challenging the status quo and fixing a failing system takes time. Thanks to the Initiative, however, a revolution was sparked — one that we hope will keep the lights on longer.