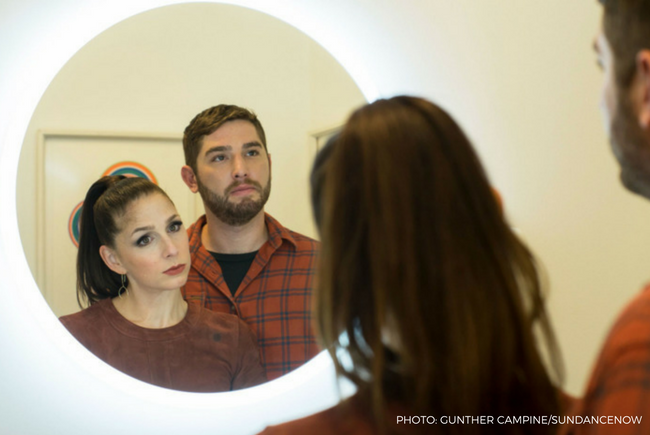 Sundance Now digital streaming service launched a new show recently – “This Close.” What makes this limited-run program stand out is that it was created, written by and stars people who are deaf.

In an interview with the New York Times, “This Close” creators and stars Shoshannah Stern and Josh Feldman shared how to this point, on-screen representations of deaf characters have lacked the depth of the experience of the deaf community and instead depicted only the hearing world’s perception of deafness.

With the support of Sundance, “This Close” flips the script, as it were. By integrating deaf people in most aspects of production, from the stars to the crew, it more accurately and cinematically depicts the experience of being a young adult who happens to be deaf, delivering incredible authenticity.

It’s a great practice for communications as well. Including representatives from the intended audiences in the planning and implementation of initiatives and campaigns ensures that the needs, concerns, challenges and opportunities for that community are considered and factored into a strategy or product. It also is likely to yield community support for the final outcomes because the voices of community members were included and consulted throughout the process.

For example, the show’s creators/producers used the following production elements to make “This Close” best reflect the deaf community experience:

Without the input from Stern and Feldman’s personal experiences, the show would have lacked the insights and understanding of how to make the show more reflective of the deaf experience.

As Stern told TV critics at a Television Critics Association event for the show, “Every minority group has the right to tell their own story .… I see this as a model really for something that wasn’t there before. This is the first show written, produced and created by deaf people. I hope it won’t be the last show. I’m hoping it shows representation matters.”