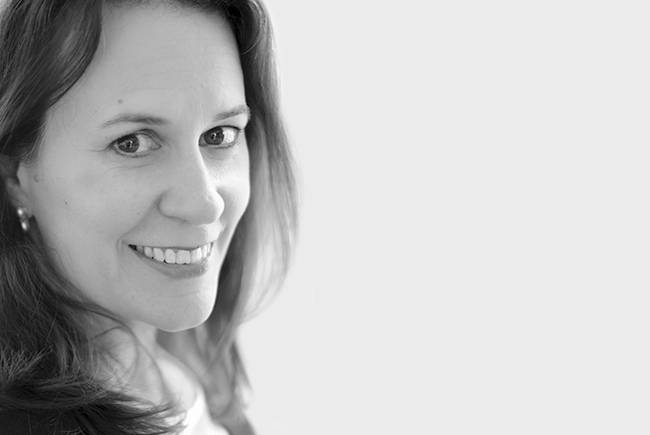 “It is such an honor to be recognized by the U.S. Women’s Chamber of Commerce for Vanguard’s work as a woman-owned government contracting firm,” said Rodriguez. “Through our partnerships with government agencies, we have worked hard to achieve the goals of many public education and communication initiatives and campaigns, while also finding opportunities to create healthier communities.”

In 1987, Rodriguez co-founded Vanguard, a full-service public relations and social marketing firm committed to the promotion of social causes. Today, she is the sole owner and president of the award-winning firm, which works with government agencies — such as the Substance Abuse and Mental Health Services Administration (SAMHSA), National Institute of Diabetes and Digestive and Kidney Diseases, and the U.S. Food and Drug Administration — to elevate conversations and inspire action around initiatives that endeavor to make people and the planet healthier.

One example of Rodriguez’s strategic impact has been through a long-standing contract with SAMHSA. The agency sought to connect grantee communities in their work to promote the importance of children’s mental health and the value of community-based supports and services. Vanguard and SAMHSA partnered on the development of an innovative web-based technical assistance and educational program known as KSOC-TV. Through this online broadcast program, SAMHSA grantees can convene virtually so they can hear from — and interact with — subject matter experts about topics affecting them locally, from suicide prevention strategies to caregiver stress to the behavioral health needs of adopted children.

In 2003, Vanguard became the first Hispanic woman-owned firm to earn the highly coveted PRWeek Agency of the Year Award, one of the highest accolades in the PR industry. That same year, Rodriguez was selected as Hispanic magazine’s Young Entrepreneur of the Year. In 2016, she was inducted into the Public Relations Society of America’s National Capital Chapter (PRSA-NCC) Hall of Fame.