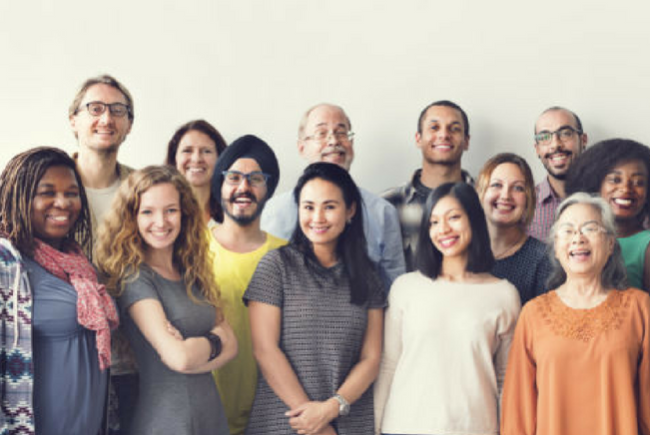 “I’m Not a Tourist. I Live Here.” On paper, a clever and engaging marketing campaign devised by Washingtonian, D.C.’s monthly magazine. In application, it was received differently.

The first wave of publicity was a series of photos on Instagram featuring young people modeling the shirt. There was not a single person of color in those photos. An obvious oversight in a city with a population that is nearly 50 percent black.

The backlash was swift, and the powers that be at Washingtonian were listening. The president and CEO immediately issued an apology.

As communicators, we have to be vigilant in what we say, and show. Here are a few tips to ensure your campaign doesn’t experience an inauspicious start: