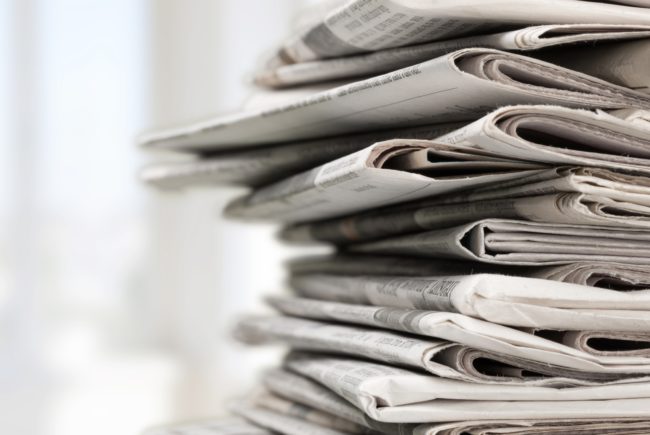 I entered the world of public relations from journalism — as so many practitioners do. Trained first as a reporter, my nose for news has served me well over the past two decades. Another aspect of that training was developing a fierce respect for the truth — representing facts clearly and accurately, citing multiple sources and refraining from exaggeration or sensationalism. These ethical principles were drummed into the minds of all journalism school students, much like the Hippocratic oath for physicians, and they carried forward into my public relations career.

While still seen as “flacks” by a few in the news business, public relations specialists have become a key way for most overtaxed reporters to uncover important issues, gather research and identify spokespeople. Now more than ever, publicists are critical players in the 24-hour news cycle. As such, we are obligated to operate under the same values as journalists — with a strong sense of integrity that allows for a free exchange of accurate, fair and thorough information. Quite simply, ensuring public trust in the media is our responsibility, too.

A look at the Public Relations Society of America Code of Ethics alongside that of the Society of Professional Journalists reveals few differences in their spirit. The bedrock of both is honesty. In helping journalists do their jobs, we must adhere to the same principles. What does that mean in our day-to-day work with media?

First, accuracy should be paramount. Part of being a good source is doing as much homework as possible to ensure that the information we’re presenting on behalf of our issues or clients is factually and contextually correct. It’s tempting to stack the data deck in our favor, but it only serves to erode reporter trust in our ability to deliver sound stories worthy of coverage.

When serving as a source for a reporter, we often are quoted as the experts on a particular subject area. This implied expertise comes with a responsibility to disclose all secondary sources of information, including context, dates and citations. This is particularly important for graphics and videos, which are particularly vulnerable to misrepresentation.

Finally, most of us have reached out to a journalist at one time or another when we believe that a story or headline is inaccurate — but are we as diligent about correcting errors when they’re in our favor? We all have an obligation to pursue the truth, even when it has an impact on our own performance for a project or client.

When confidence in news erodes, so does support for journalistic freedom. In our roles as purveyors of news content, we must all do our part to ensure a continued free press by partnering with media in the ongoing effort to build and uphold public trust.