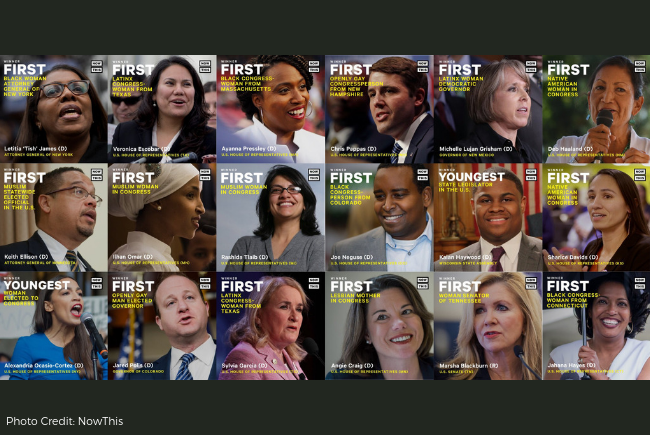 While votes are still being counted, there is a clear takeaway from the 2018 midterm elections: Voters elected new voices to their policymaking table.

In district and state races around the country, voters selected candidates from underrepresented populations to serve in federal, state and local executive and legislative bodies in record-breaking numbers. Here are some of the trailblazers (so far), as reported by Buzzfeed:

New voices mean new opportunities. Advocates can look for ways to connect with policymakers as allies for raising awareness about critical issues and creating action in communities, at the state level, and even in Congress and at the White House. But where should advocates begin?

More voices. More seats at the table. The midterm election results are an encouraging indicator that American voters care about including more diverse perspectives and interests in our national, state and local policy debates. For social change communicators, this progress offers a chance to make new friends for our causes and invite them to join us at our own tables to create social change.