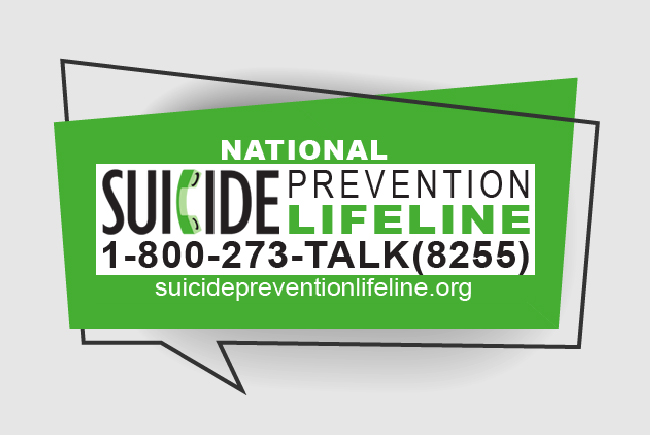 Suicide has become a serious public health crisis in the United States, but we still don’t know how to talk about it.

We know that there are many factors associated with suicide, from social isolation to a lack of access to mental health care to knowing someone who has died by suicide. Recently, the Centers for Disease Control and Prevention found that experiences such as relationship problems, financial problems and substance use, among others, contributed to some instances of suicide.

As communicators we have to be able to talk about this taboo topic if we have any hope of preventing suicide, either in our work or in our personal lives. Everyone has a role to play in preventing suicide. And, the truth is, suicide is often preventable. Just by starting the conversation, providing support and directing help to those who need it, we can save lives.

Here are five things to remember when communicating about suicide:

The Substance Abuse and Mental Health Services Administration (SAMHSA) is charged with leading public health efforts to advance the behavioral health of the nation, which includes suicide prevention.  This week, they are observing National Prevention Week, an annual health observance dedicated to increasing public awareness of, and action around, mental and/or substance use disorders. Today’s topic is suicide prevention. What better time to reach out to a friend or family member who you think might be struggling and ask how they are doing?

The more of us who speak openly and honestly about our struggles with mental health or just keeping up with life sometimes, the more comfortable these conversations become. By starting the conversation, listening without judgment, providing support and directing help to those who need it, together we can and will help prevent suicide and save lives.

If you or someone you know is considering suicide, please contact the National Suicide Prevention Lifeline at 1-800-273-TALK (8255), text “help” to the Crisis Text Line at 741-741 or go to suicidepreventionlifeline.org.