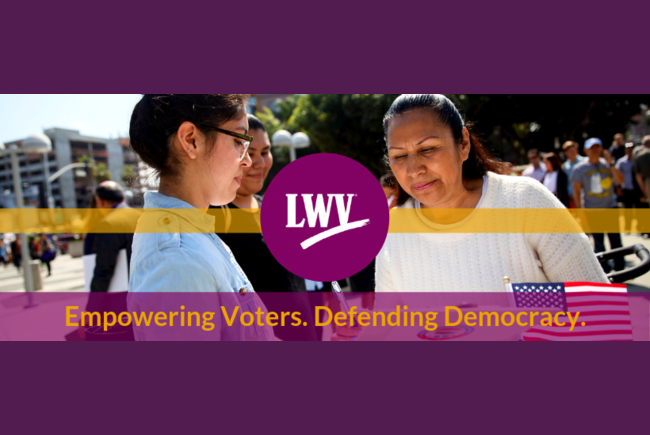 For the third year, Vanguard has partnered with the Cisneros Hispanic Leadership Institute to fund Comunicadores for the Future, a paid internship program that supports the next generation of Latinx communicators. Nicolas Rios is one of the program’s 2019 interns.

I’m 19 years old, a first-generation college student about to begin my sophomore year at The George Washington University, a first-generation U.S. citizen, Latinx, Chicanx and queer. I carry these intersectional identities with me into every single room and conversation I join — as well as to the League of Women Voters, an organization with a rich and complicated history where I have had the privilege to work this summer as a communications intern through the Comunicadores for the Future program.

The League of Women Voters has been around since the 1920s, when it was founded just six months before the passage of the 19th Amendment, which provided women the right to vote. Since its inception, the League has been committed to nonpartisan voter engagement and education.

The women’s suffrage movement often has been justifiably criticized for its racial exclusivity and racist rhetoric. The League was born from this movement, with prominent suffragists Carrie Chapman Catt and Maud Wood Park at its head. While both women were inspirational leaders, some of the rhetoric they used in the name of the movement has left a stain on the history of women’s suffrage. While these criticisms are warranted, I was thrilled to see how the League is taking responsibility for its past while continuing to not only modernize the organization but also carry on its groundbreaking work to defend voting rights.

As a communications intern, I help create external messaging and modernize the League’s look. This involves updating and reformatting designs for membership brochures and graphics for social media outreach while incorporating inclusive messaging into all materials. I also check state and local chapters’ adherence to the League’s brand standards, as well as their mission, vision, values, and policy of diversity, equity and inclusion (DEI). These responsibilities have given me a better grasp for how the organization operates and remains socially and politically relevant while acknowledging its complicated history.

Thanks to the League’s greater commitment to DEI, its materials and messaging have become more informed and direct. The League’s DEI-focused messaging strategy is geared toward increased inclusivity to engage younger audiences and audiences of color. As a part of this effort, I create Spanish graphics that make information more accessible for bilingual voters. I have developed content that reflects myself and my family, and that simple representation means the world to me. 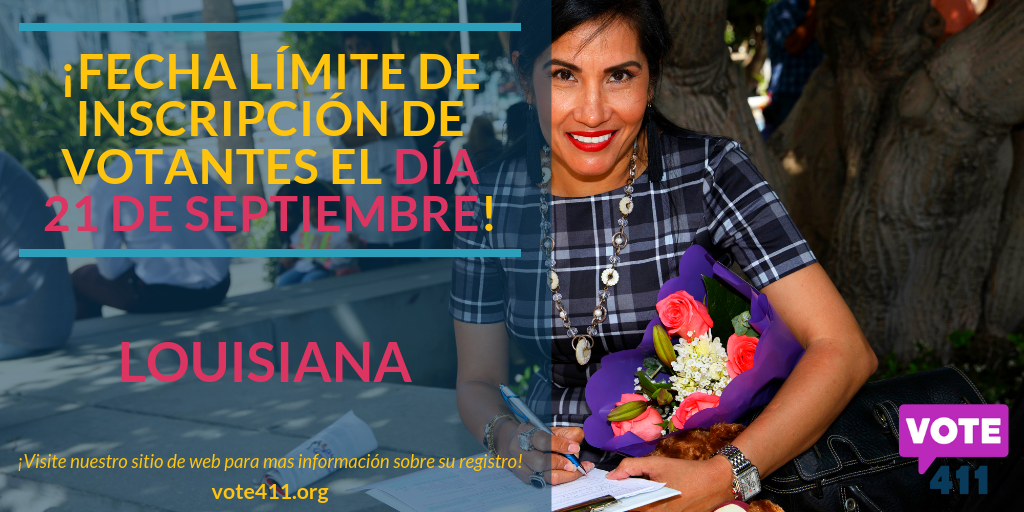 More Latinx representation is required in communications and in these influential organizations. With a steadily increasing Spanish-speaking population, Spanish and bilingual media should be more readily available, especially with regard to voting, redistricting and dark money. At the League, I find myself in a space where people understand the value of diversity and the importance of inclusive messaging and are eager to create a more inclusive and integrated space.

Staying true to their commitment to DEI, the League hosts biweekly trainings and workshops for staff and leadership. The League tasked the intern team with creating a DEI training for the office, so we focused on generational diversity and the intersectional elements behind this kind of diversity, highlighting the importance of communication, respect and intentionality.

Creating training modules for the organization was not only a great opportunity and responsibility for us interns but also indicated the League’s true efforts to diversify and empower new voices. Other organizations with this goal might look to the League for guidance and inspiration. 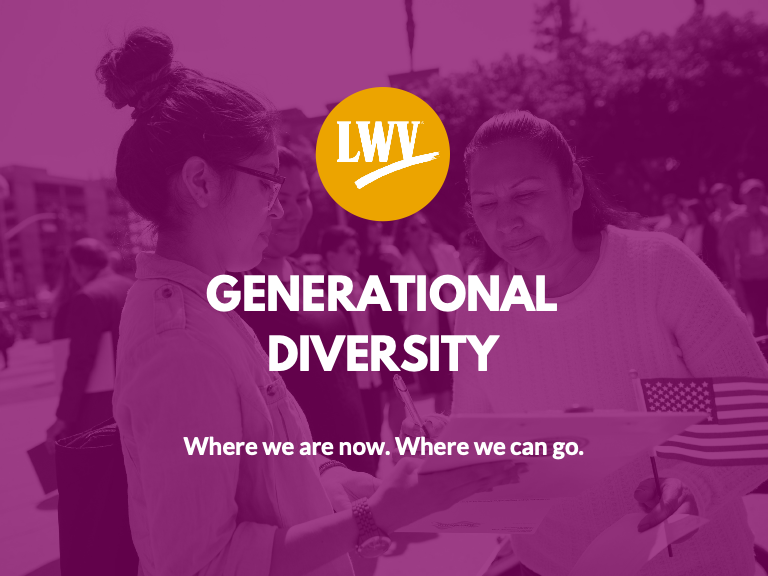 The League is prepared to address issues of DEI with its increasingly diverse staff and leadership team. They are tackling this work by elevating diverse voices and directly engaging underrepresented communities through multimedia campaigns. I’m excited to continue my own work to diversify the spaces I occupy and to help make the advocacy field more representative of all — because our democracy is strongest when we all are represented.

We are citizens of this country, and we are active voters. Organizations like the League of Women Voters are taking note and actively working to include us in their efforts.