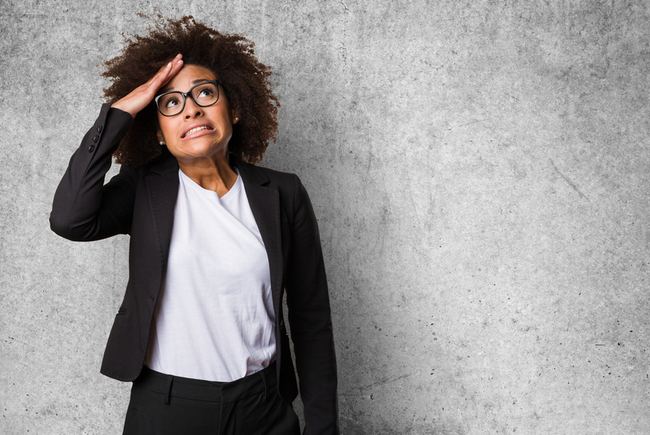 If one of your Super Bowl activities includes taking in the multimillion-dollar commercials brands pay for to get your attention with, you may have noticed two brands that used the same stock video on Sunday. Awkward …

Ad Week first reported (subscription required) the duplication, pointing out that the footage of a little girl getting a piggyback ride, presumably from her father, appeared in both the Indeed and Guaranteed Rate commercials for the Super Bowl. In a statement to USA Today about the duplication, Indeed pointed out that COVID-19 created problems with scheduling a shoot because of safety concerns. As a result, the company told USA Today it turned to some stock footage to fill a hole in its commercial. Guaranteed Rate said basically the same thing to Ad Week.

Like so many other things in our lives, video and the process of capturing video has also been significantly impacted by the COVID-19 pandemic. Video shoots, especially those for million-dollar commercials, require significant labor hours and include people who do everything from make-up to lighting to sound-mixing. When you’re in the middle of a pandemic with a contagious and deadly respiratory virus, that kind of in-person content creation doesn’t make sense (nor is it safe).

Thus, a boom in stock footage usage was inevitable; companies had to find and then piece together generic video of people doing things like cooking, talking in a video chat or even protesting … whatever reinforced their message. Historically, these were great clips to help fill gaps in a video or gather footage of something that you just didn’t have the budget to create yourself. But during the pandemic where everyone is relying on this approach, you run the risk of duplication, which makes your message feel less authentic.

It’s not a bad thing to use stock footage for your video, but it really should be a last resort. Instead, consider other mediums that you can incorporate into your videos. Pictures are still a great option, especially if they are images your brand created or produced (which means you’re the only ones who have them).

Brands should also consider recycling video or going back through old shoots to see if there is unused footage that can be brought out of storage. Even if it’s dated, it’s yours and yours alone.

Finally, embrace amateur video! Just because it is a low production lift doesn’t mean the video is any less powerful. Take Scott’s Miracle Grow. It had a star-studded line-up for its Super Bowl commercial, but the part of the commercial everyone talked about was John Travolta dancing with his daughter. And that was filmed with an iPhone on a GIMBAL tripod. Might the personnel at Indeed or Guaranteed Rate have been able to capture one of their own kiddos hitching a ride on an obliging dad’s back?

There is no question that video is a powerful medium and it can’t be overstated how important it is that brands start using it in their work. But before you start mining stock footage sites for content, ask yourself if there is anything you might already have or can create with your phone that can give you what you need. Taking stock in this way before taking to stock footage can keep your brand and message from failing the authenticity test.