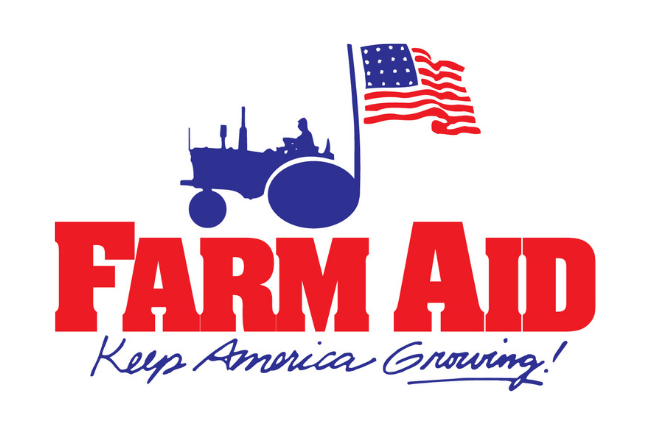 Bringing Music and Messages to the Masses

Farm Aid may be known for its annual music and food festival celebrating family farmers, but Vanguard’s roots in this organization go way deeper. Our firm supports all aspects of Farm Aid’s public relations strategy to promote food from family farms and help farmers thrive. We employ integrated media strategies to communicate Farm Aid’s messages and have developed relationships with key reporters who cover intersecting beats. Vanguard coordinates all aspects of the massive media operation at the concerts, from managing artists, to promoting ticket sales and orchestrating live television coverage. A component of this effort is managing access to celebrities such as Farm Aid board members Willie Nelson, Neil Young, John Mellencamp and Dave Matthews, as well as other music mega-stars such as Sheryl Crow, Jack Johnson, Alabama Shakes and Van Halen. In 2017, we generated 1.1+ trillion media impressions in print, online and broadcast media coverage; reached 17.5+ million social media users via Twitter and Instagram, generating more than 44 million impressions; and secured a media partnership with the Associated Press for the festival announcement, resulting in 407+ print/online media hits and 432+ million media impressions.